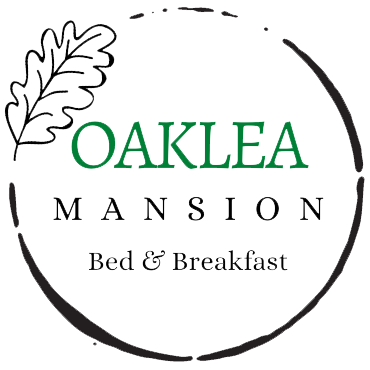 Also known as the Marcus DeWitt Carlock House, take a walk through time while reading through Oaklea Mansion's past and learn how we are staying true to its historic roots. 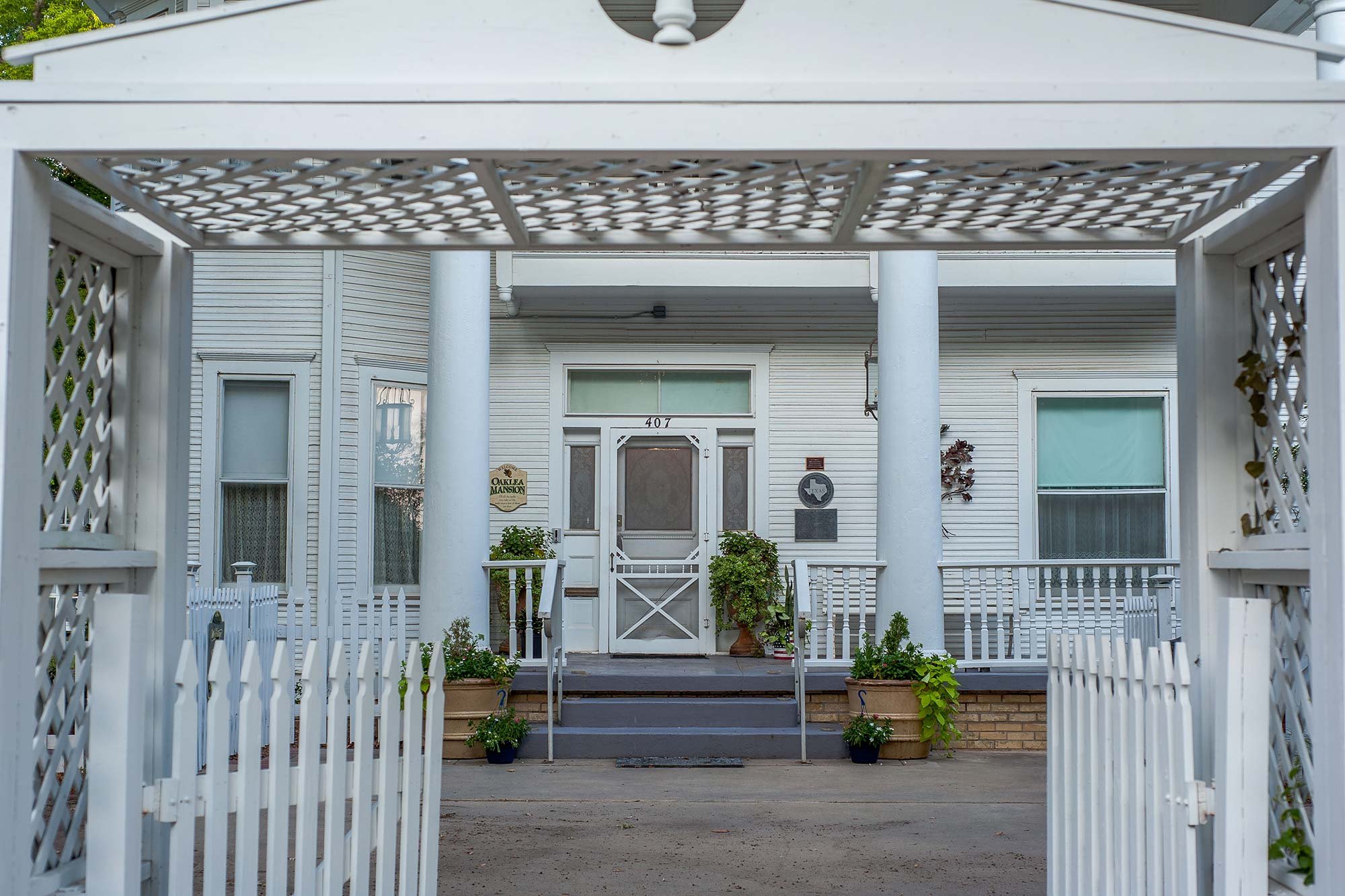 Oaklea Mansion is a National Marker in Winnsboro, TX, and was built in the Neoclassical style. Neoclassical architecture is typically defined by simple geometric forms, Greek/Roman detail, use of columns, and blank walls which we see throughout the Mansion.

The massive columns located in the front of the Mansion are the defining characteristics of its outward appearance and are meant to portray opulence and refer to the similar use of columns by early Greek and Roman architecture. The Mansion has retained its original white exterior since its construction in 1903 and was built with wood from a lumber mill that Marcus Carlock partly owned. 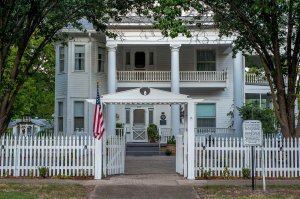 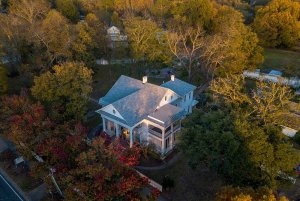 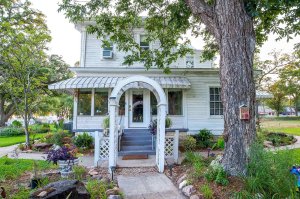 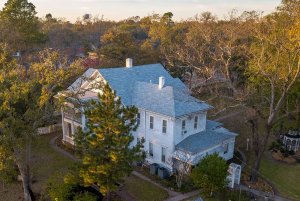 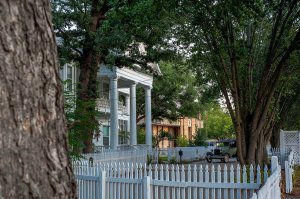 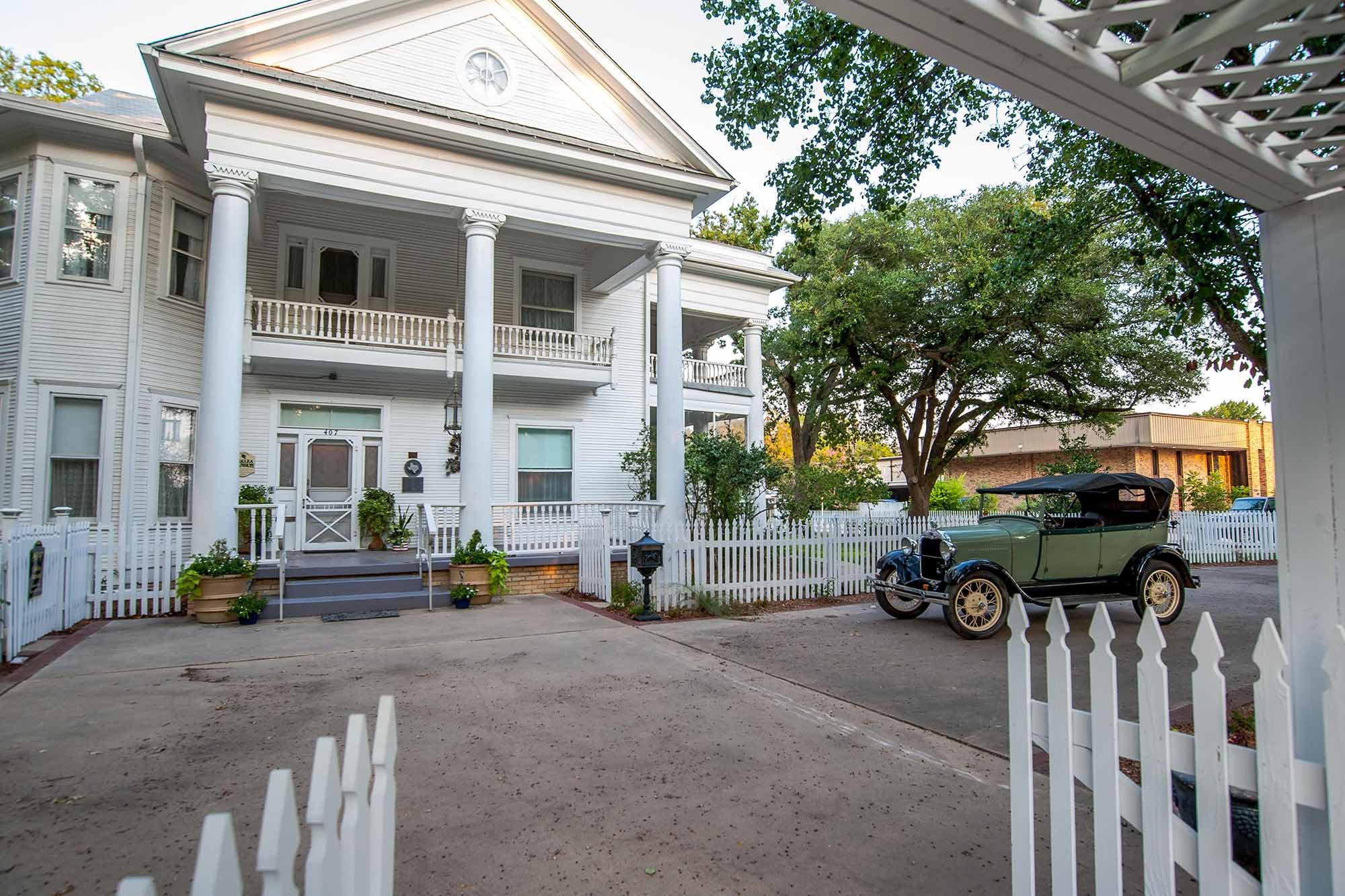 Although the architect of the house remains unknown, the Mansion was first owned by Marcus DeWitt Carlock who lived there with his wife and children. In his early years, Marcus and his family relocated to Texas after the start of the Civil War. He was raised near Pittsburg, Texas. After studying law and opening his own law practice he also served as State Executive Committeeman for four years.

Following the death of Marcus and his wife, the Mansion then became the property of both their son Marcus DeWitt Carlock Jr and his half-sister Isabel. The home remained in the family until 1996 when it was sold to Norma Wilkinson on the condition that it operates as a bed and breakfast.